So, according to Facebook, I have twenty "most memorable" moments of 2013.  Which, of course, I had to click on to see what they were.

The highlights of 2013, according to Facebook, and listed in chronological order: 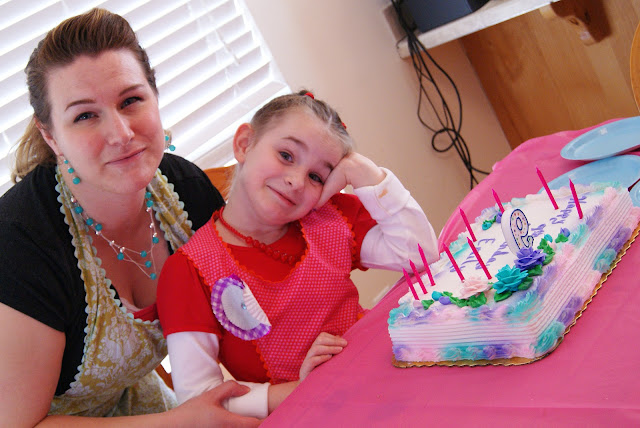 That should be on the list.  It was an epic undertaking, and it turned out so awesome.  I've informed all the Brookelets that we're only doing birthday parties in odd years because I just cannot begin to muster the emotional and physical energy needed to do this four times a year. 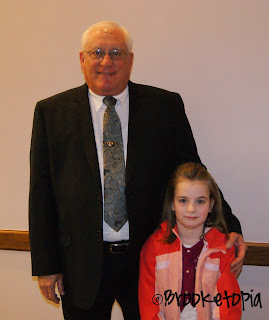 2.  Bluebird's proposal to the City Council.
3.  Bluebird singing "My Heavenly Father Loves Me" all by herself in Sacrament Meeting in April.
4.  My back got better. 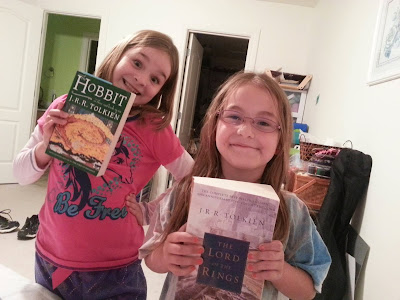 5.  I read "The Hobbit" out loud to Bluebird and Penguin.
6.  Bluebird tried teaching Monkeyboy how to play chess.
7.  We went on a nature walk to Bridal Veil Falls. 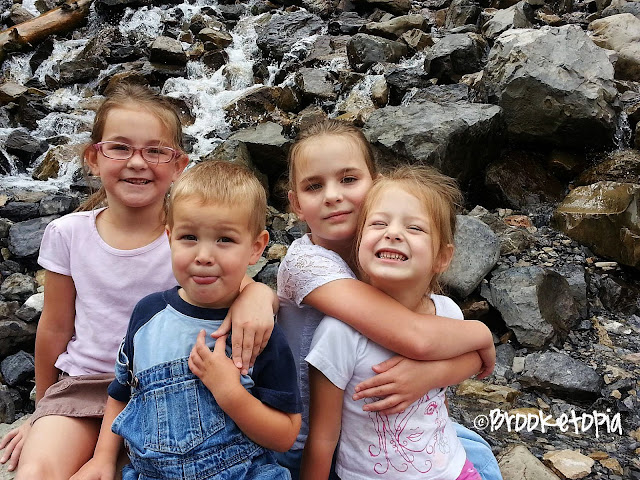 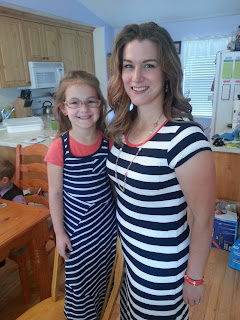 8.  Penguin and I dressed alike for church. 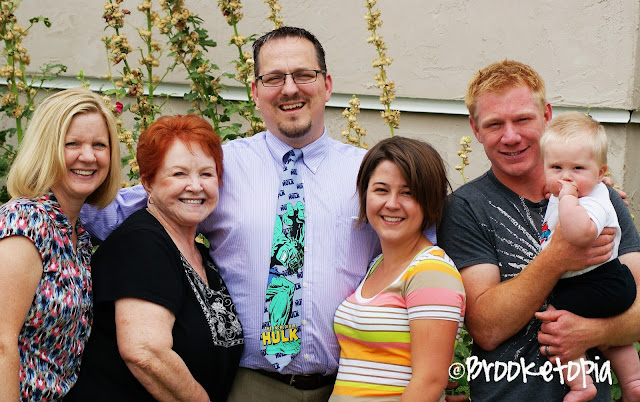 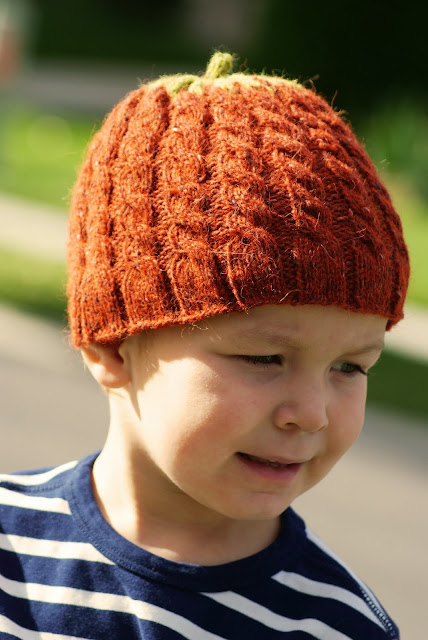 9.  Shaun, Carly, and Baby Bear visited us in August.  (And Granny and Sandra, too.)
10. Bluebird learned to play "All Things Bright and Beautiful" on the piano after hearing our ward choir perform it.
11.  I lost a lot of weight.
12.  I published my first pattern.
13.  Someone purchased that pattern.
14.  I gave away five garbage bags of clothes that were too big for me. 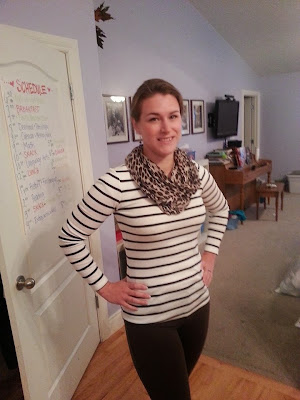 15.  I wore size 8 pants for the first time since before getting pregnant with Bluebird.
16.  I lost enough weight to officially be deemed "healthy" on the BMI scale. 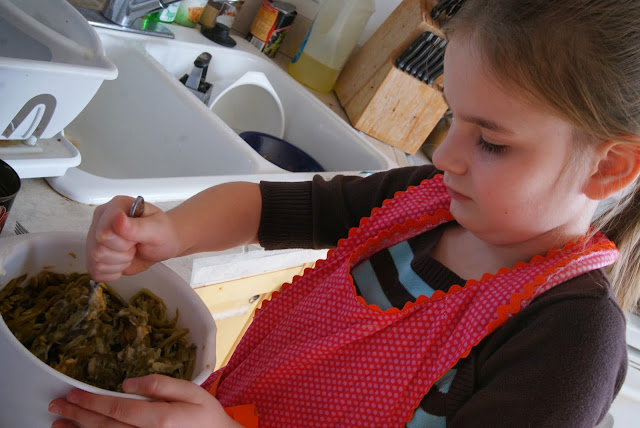 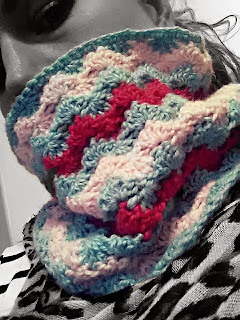 17.  Bluebird took on the responsibility of making the green bean casserole for Thanksgiving.
18.  My second pattern was downloaded 1274 times in its first week of publication.

19.  We took an awesome five generations photo at the family Christmas party. 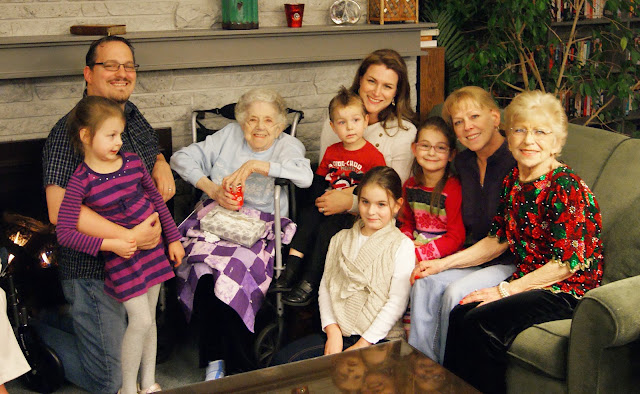 20.  Michael and I celebrated our 11th wedding anniversary, and I re-posted one of our wedding photos.  It cracks me up how different, yet how much the same, we look now.

So, basically, 2013 can be summed up as a family-oriented, "getting healthy" year filled with knitting.

Which is pretty accurate.

Can't say I'd change much about it.  The whole herniated-discs thing was pretty bad, but we weathered it really well; and, were it not for that eye-opening experience of pain and chaos, I wouldn't have committed to seriously losing weight.  I am truly thankful that it was "just" an injured back that got me moving in the right direction, rather than a heart attack or diabetes. 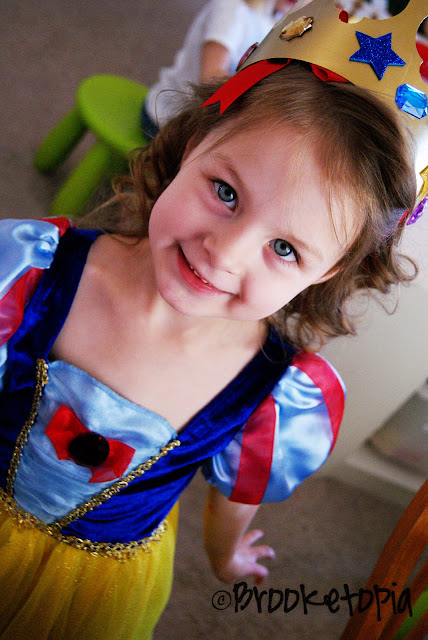 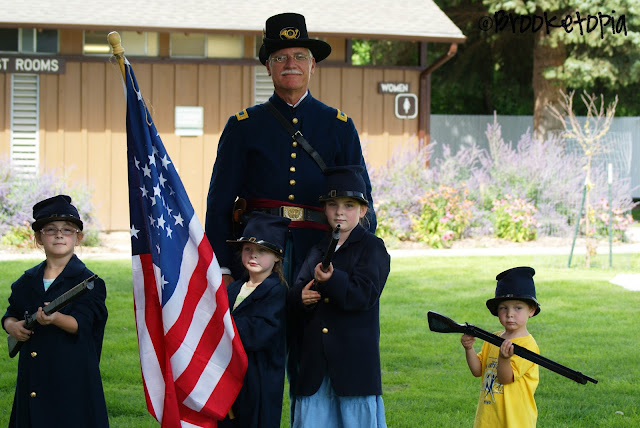 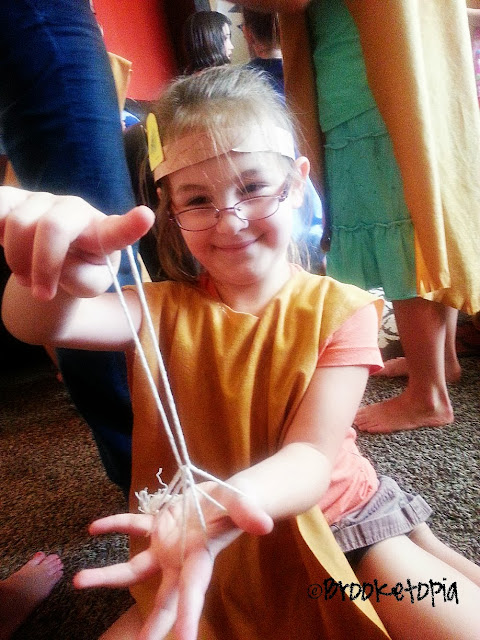 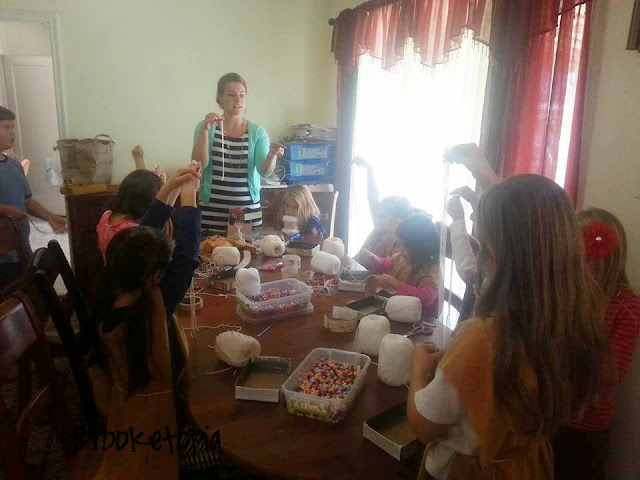 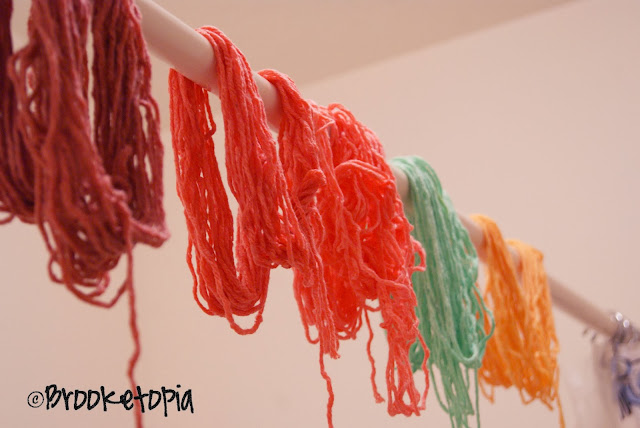 But I guess my Facebook friends were birthday-ed out after Bluebird's party (Junebug's was two weeks later...oy), and very few of my IRL friends homeschool their kids, so that kind of thing doesn't get a lot of attention in regards to "likes" and comments.  No biggie, it just is what it is.  (That's why I have you, oh wonderful homeschool blogging network.)

So yeah, done with another year.  At the beginning of it, I sat down and came up with a word of the year that would serve as a mantra of sorts, choosing the word REALIZE for its definition of "to bring to fruition."  As I look back on 2013, I've come to the conclusion that "realize" was code for "action."  I needed to start taking action again, rather than letting things happen and dealing with those outcomes.  I really wanted to realize my goal of improved health, and started the year running, literally.  I ended up with my massive back injury in February, and didn't see any improvements until I committed to losing weight in May.  As the weight came off, my back healed up.  As my pain decreased and my energy increased, I set my sights on other things--I finally realized my dream of publishing my own patterns, I took action to do more musical performances, I volunteered to help with our homeschool group's girls' club and taught the girls various crafting skills, and I really buckled down in regards to homeschooling.  It's been a fantastically productive year, even with the three months of bed rest in the spring.  I realized many, many things this past year, some bad, most good.  We did well.

2014 boasts some potential.  Bluebird, Penguin, and I auditioned for a musical that's set to perform this coming summer, and we were all invited to keep coming back.  (I'm actually waiting to hear if I got a part, or will just be performing as a member of the chorus.)  I'm looking forward to all that.  There's other stuff brewing as well, but not enough plans have been made to start counting on them as concrete.  I guess we're just going to wait and see what comes our way, which is ironic given that this past year has been all about making things happen.